“In January 2014, four words changed our lives: “Your child has cancer.” Our daughter, Paige, was diagnosed with an aggressive form of leukemia. She battled the cancer beast three times in less than three years before stepping into Heaven in October 2016.

As we discovered throughout our journey, no family fights alone. We were blessed by the support we received during Paige’s treatment and will be donating proceeds from this year’s event to a few local childhood cancer organizations. Like always, Striking for Gold brings us together to make a difference in the lives of childhood cancer families!” 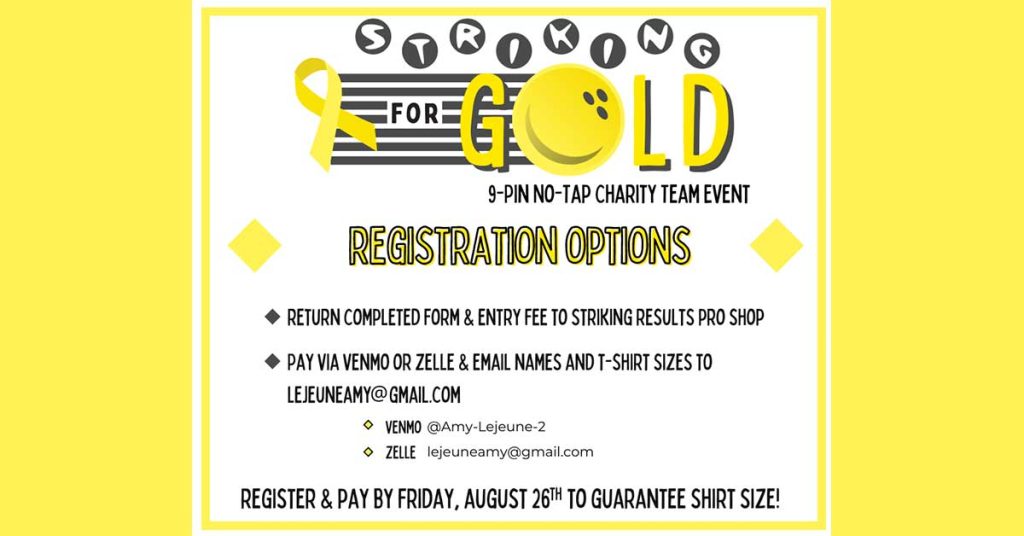 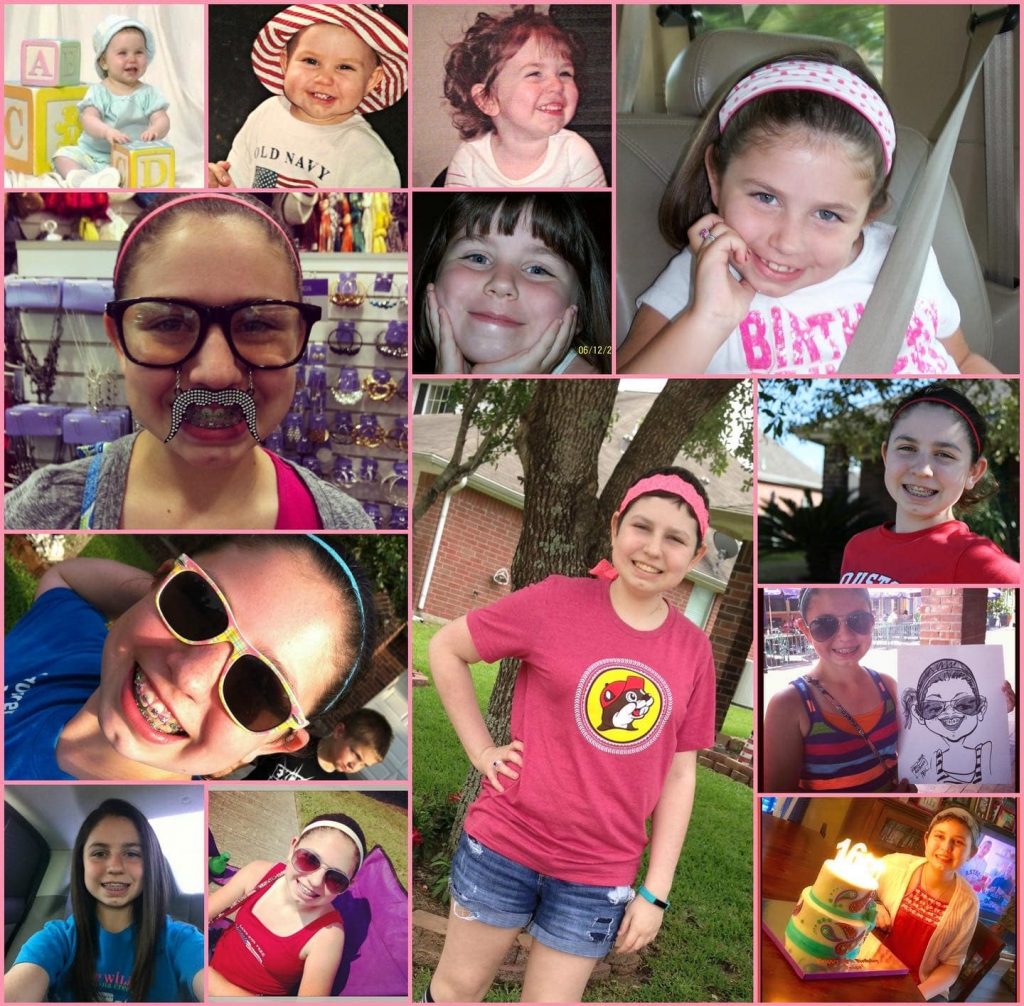 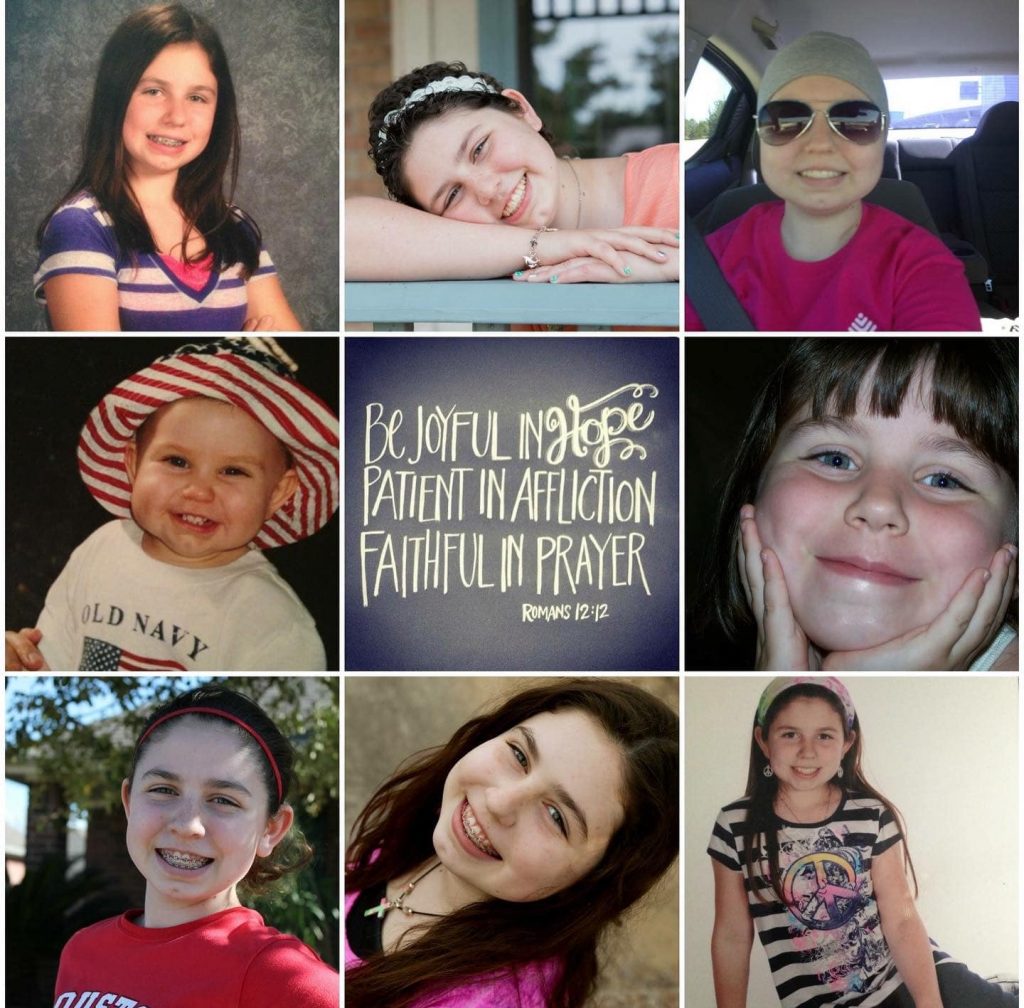 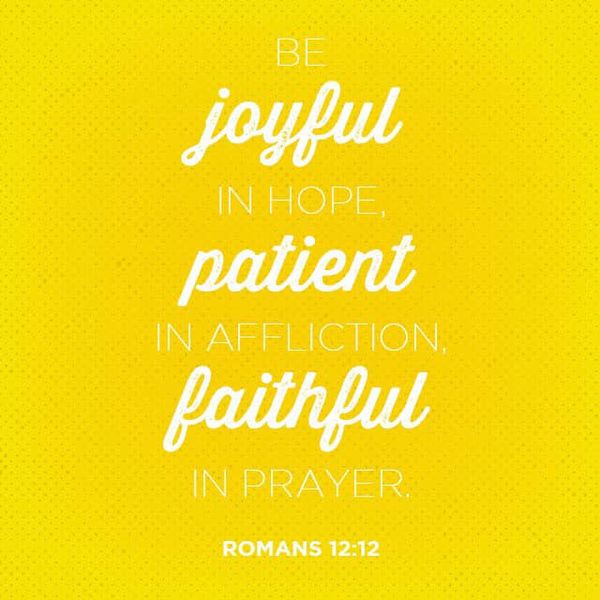 Huffman family whose child had eye cancer hosting fundraiser for Addi’s Faith, the nonprofit that helped them

One good turn deserves another. A grateful Huffman couple is showing their appreciation for help they received during the pandemic as their son bravely fought and beat a rare form of eye cancer. Now, Steven and Brooke McCauley are spearheading a fundraiser this Saturday for Addi’s Faith Foundation who stepped in and provided the family with financial, emotional, and spiritual help.

West McCauley was diagnosed with bilateral retinoblastoma in January of 2020, just days after he turned 10 months old.

BUILDING AWARENESS: 10-year-old Houston cancer patient has been sworn in at over 100 police departments

His distraught father took to Facebook, and that Friday posted a letter he wrote to his son. By Sunday, he had over 20,000 comments on the post. Through the posts, they discovered a doctor in New York who many said could provide the best treatment for their son.

That following week, they flew to New York and began treatment while all around them, the COVID-19 pandemic was beginning to rage.

“They removed his left eye immediately, did three rounds of chemo, and we made it one year cancer free,” his dad said.

Then the devastating news came that the cancer was back. Doctors were forced to remove his right eye.

“He can’t see. He’s lost both of his eyes but we’re cancer free,” Steven McCauley said.

McCauley said they are on pins and needles hoping the fight with cancer is over.

“Up until about five years old, they (doctors) told us that those cells can still mutate and develop,” he said. He’s still not out of the woods.

“Pediatric cancer patients are four times more likely to have a reoccurrence or a second type of cancer later in their life,” he said, but he’s taking it a day at a time.

The little guy is as happy as can be and learning to walk with a cane.

“He has a visual therapist. He’s enrolled in school at three years old and he’s doing great. He surprises and shocks us every day,” his dad said.

McCauley said West realizes he’s blind but was too young to have an in-depth conversation on the consequences.

One of the hardest parts for McCauley was last year when they were in New York to remove the second eye.

“I just remember crying. He was playing with the lamp, turn it on and off and would say, ‘Light.’ Now he asks, ‘Where’s the light?’ The hardest part was just knowing that your son was going to live in the dark the rest of his life,” his dad said.

During the entire ordeal, financial times were tough. They couldn’t work, had other children in the home, the expense of flying back and forth, and medical bills began to pile up.

“We reached out to Addi’s Faith for assistance, and they blessed us with the monetary help,” he said.

The phone never stopped ringing. The organization paid a mortgage one month, or a car note the next, and was always reaching out to them to help, even with the small things.

“We stayed in the hospital downtown and they would run dinner to the kids back at home and whoever in the family was watching them,” he said.

Tony and Amber Bender understand the struggle. The Kingwood family lost their daughter Addi to a brain tumor. She was diagnosed at 16 months old and endured the treatments from brain surgery to low radiation, and nothing really worked. She passed away a couple of weeks before her second birthday.

The Benders founded Addi’s Faith Foundation in honor of their daughter to help fund pediatric cancer research while assisting families like the McCauleys.

The relationship has blossomed between the two families. Now, the McCauleys and their supporters, who call themselves Warriors for West, are teaming up with AFF for a fundraising event this Saturday to give back to the organization that helped them in their darkest hour.

The “Kids Kicking Cancer” event is set for Saturday, Aug. 27 at the Crosby Fair and Rodeo grounds, 14920 FM 2100 in Crosby. Admission is $20 for adults and $10 for kids ages 6 to 17. Children five and under are admitted free. The fundraiser will feature boutique vendors, food trucks, a kid’s cooldown and play zone, a beer and wine garden, and live and silent auctions. There will be a lineup of bands playing throughout the day. Patrons can participate in the sanctioned BBQ cookoff, cornhole tournament, or the off-road vehicle show-n-shine contest.

“It is because of their mission, along with our desire to pay it forward, that Warriors for West is partnering with Addi’s Faith Foundation to host the Kids Kicking Cancer fundraiser to support pediatric cancer families and help fund pediatric cancer research,” McCauley said.

For more than 14 years, AFF has been diligently raising funds for childhood cancer research and helping families dealing with the cancer diagnosis. The nonprofit paid out a $1 million pledge recently and is increasing their next donation to $2 million.

“They are actually doing some of the research on the tumor cells from Addi’s actual tumor. They’ve been growing it in the lab and so that’s special,” she said.

The funds are helping expedite treatment in a segment of cancer research that is poorly funded because of its rarity, but funding is slowly increasing thanks to advocacy groups such as Addi’s Faith Foundation.

“Support from Addi’s Faith Foundation has allowed us to pursue early stage, basic and translational research, typically high-risk, high-reward, projects on pediatric brain tumors,” Gopalakrishnan said. “We have been able to study the chromatin architecture of pediatric brain tumors and show a connection with response to immunotherapy. We have succeeded not only in integrating basic science discoveries with a therapeutic application but have also gathered sufficient preliminary evidence to apply for federal and state research funding. This is funding that may not otherwise be received without those initial findings.”

For more information on Addi’s Foundation or the fundraiser, visit their website at addisfaithfoundation.org/kids-kicking-cancer.

David Taylor is the reporter/photographer for Houston Community Newspapers / Houston Chronicle and writes news, sports and investigative pieces. He is a member of the Texas Press Association and has won numerous state awards.

He attended Rice University and the University of Houston and has led the news rooms of several newspapers including The Sentinel Newspapers, The Pasadena Citizen, The Examiner Newspapers, and The Observer Group.

HELP US MAKE A DIFFERENCE!