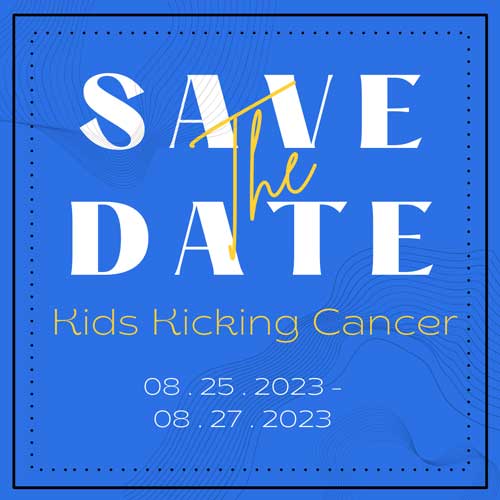 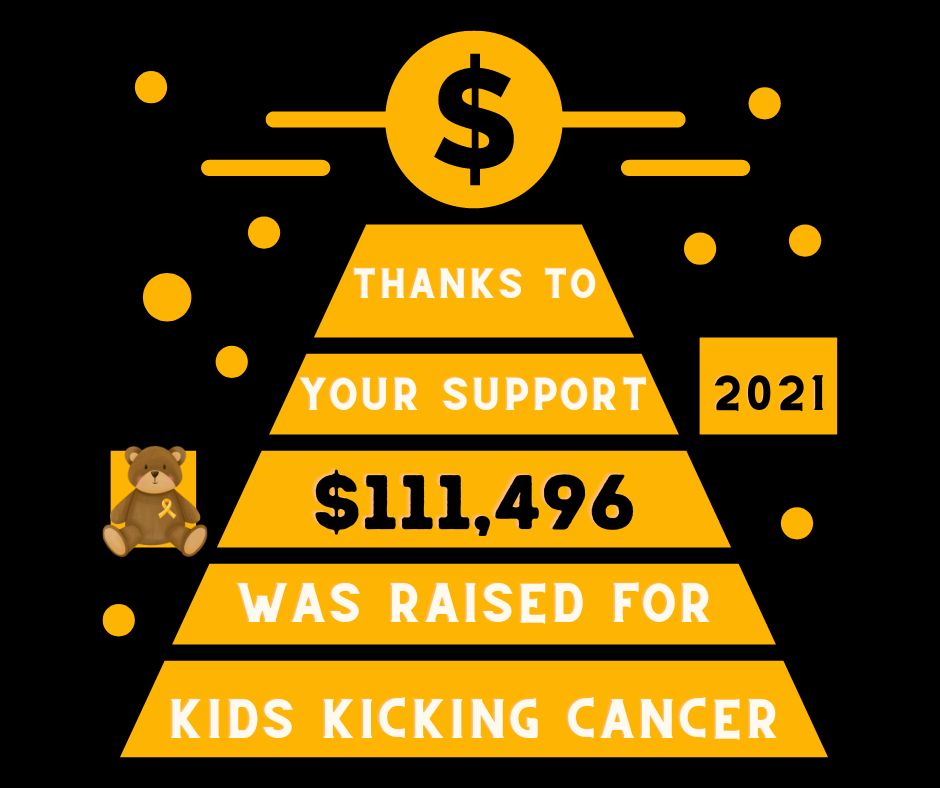 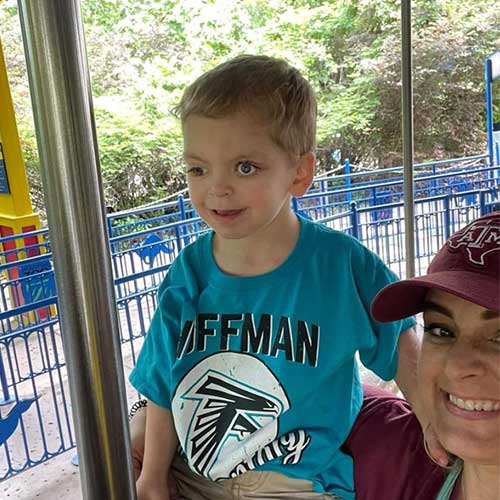 January 8th 2020, we were given the news that our 10 month old son had cancer. We were devastated to say the least. Our world came to a screeching halt and we were now in the fight for his life.

The cancer is called Bilateral Retinoblastoma and it is deadly. In short, it is a mutation of the RB-1 cell that develops the eyes, and is also found in the pineal gland in the brain. Typically, if caught early it can be contained and treatment can be lifesaving.

Fast forward to today. We were fortunate to have found the cancer before it spread to the rest of the body, but we were unfortunate that we could not save his eyes. Both eyes had to be removed to prevent the spreading of this deadly disease. Although he is with us now, pediatric cancer patients are never really free from recurrence. “The most common form of death from illness for children over the age of 1 is cancer… [and] although cancer risk increases with age, [a] study showed that childhood cancer survivors who were older than 40 had a more than twofold increased risk of developing a second cancer than would be expected in the general population” (Cancer Risk for Childhood Cancer Survivors – National Cancer Institute).

Fighting it for the first time was tough enough, and learning that our son would be more susceptible to cancer later in life was surely a huge blow to the gut. This is our story.

Along our journey we were blessed with overwhelming support from many individuals and organizations, but no help was offered to us like the help we received from Addi’s Faith Foundation. They not only helped us along our journey with monetary blessings when we needed it most, but also helped with emotional and spiritual support; always calling or texting us directly to ensure we had everything we needed and asking if there was anything more they could do. The follow-up conversations and confirmations is where Addi’s Faith really went above and beyond in helping our family. It is because of their mission, along with our desire to pay it forward, that Warriors for West is partnering with Addi’s Faith Foundation to host a Kids Kicking Cancer fundraising event that will continue the effort to support pediatric cancer families and help fund pediatric cancer research.

Please help us continue this mission.